OTTAWA, September 28, 2018 – Makivik Corporation (Makivik) and the Inuvialuit Corporate Group (ICG) today announced they have signed a definitive agreement to merge First Air and Canadian North in order to provide the best possible air services across the Arctic. Following the receipt of government regulatory approvals, Makivik and ICG will proceed to complete the merger. The parties expect to complete the transaction by the end of 2018.

The proposed Pan-Arctic airline will operate under the name “Canadian North” and aircraft will feature the new First Air livery, including its Inukshuk logo. Headquarters for the proposed airline will be located in Ottawa. The two airlines first announced their intention to merge on July 6, 2018.

Customers of First Air and Canadian North will see continuity in operations while the merger is finalized. The parties are committed to keeping customers up-to-date on all developments related to schedules and commercial flights on an ongoing basis.

The new, wholly Inuit-owned airline intends to be an economic driver in the circumpolar region as one of the North’s largest private-sector employers. Offering more flights to more destinations, the new airline hopes to help expand Arctic tourism in the communities it serves by increasing demand for tourist-related businesses and services.

“The combined airline will have more opportunity to generate economic spinoffs in our communities,” said Charlie Watt Sr., Makivik President. “This agreement solidifies our shared vision for a Pan-Arctic Airline Company which will eventually offer a better circumpolar service than ever before.”

The parties are pleased to announce this merger will result in significant service improvements for their valued customers, including:

“We are proud of Canadian North’s track record of providing safe, stable air service to customers in the North,” said Patrick Gruben, Chair of the Inuvialuit Development Corporation (IDC). “This exciting milestone in our partnership with Makivik represents a joint commitment to continue providing air service excellence, a most vital lifeline, to Northerners across the Arctic region.”

As dedicated stewards of the Arctic environment, both Makivik and ICG are energized by the positive ecological impact the merged airline will have. The consolidation of duplicate, undercapacity flights, for example, will not only improve business efficiencies, but also significantly reduce GHG emissions and black carbon particulate along those routes.

A Lufthansa Consulting report commissioned by the Government of Nunavut supports the need for more efficiency in Nunavut air transportation services; the parties are confident the merger between First Air and Canadian North will meet and exceed these essential needs for all Northerners.

In the meantime, both First Air and Canadian North will continue providing Northerners with access to safe, friendly and reliable air travel services across the Arctic. 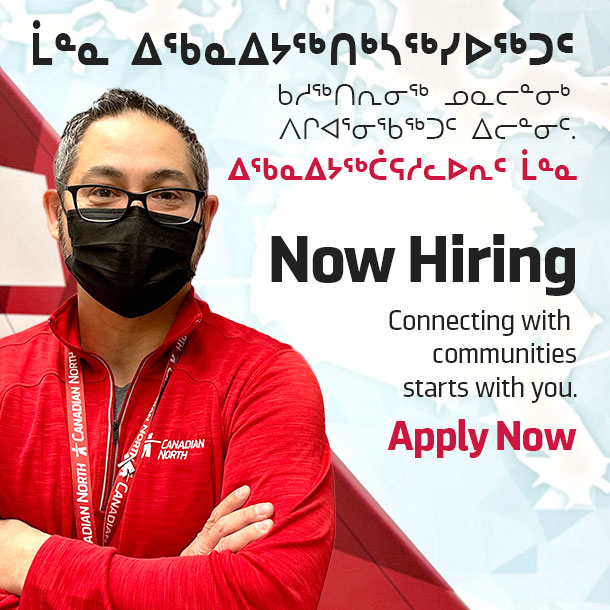 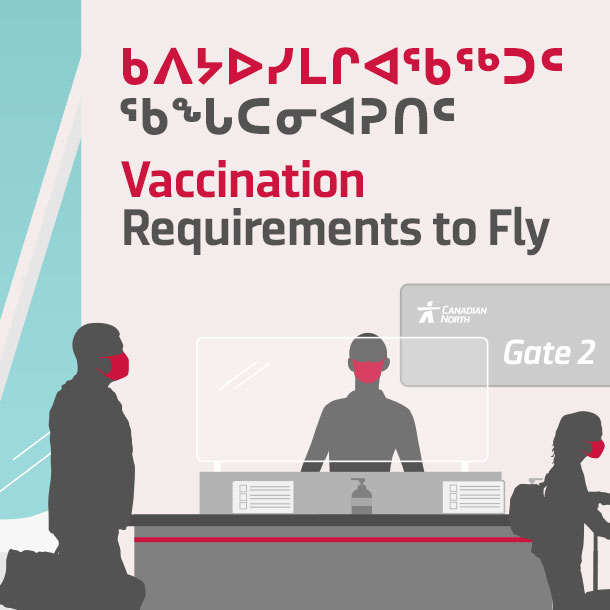 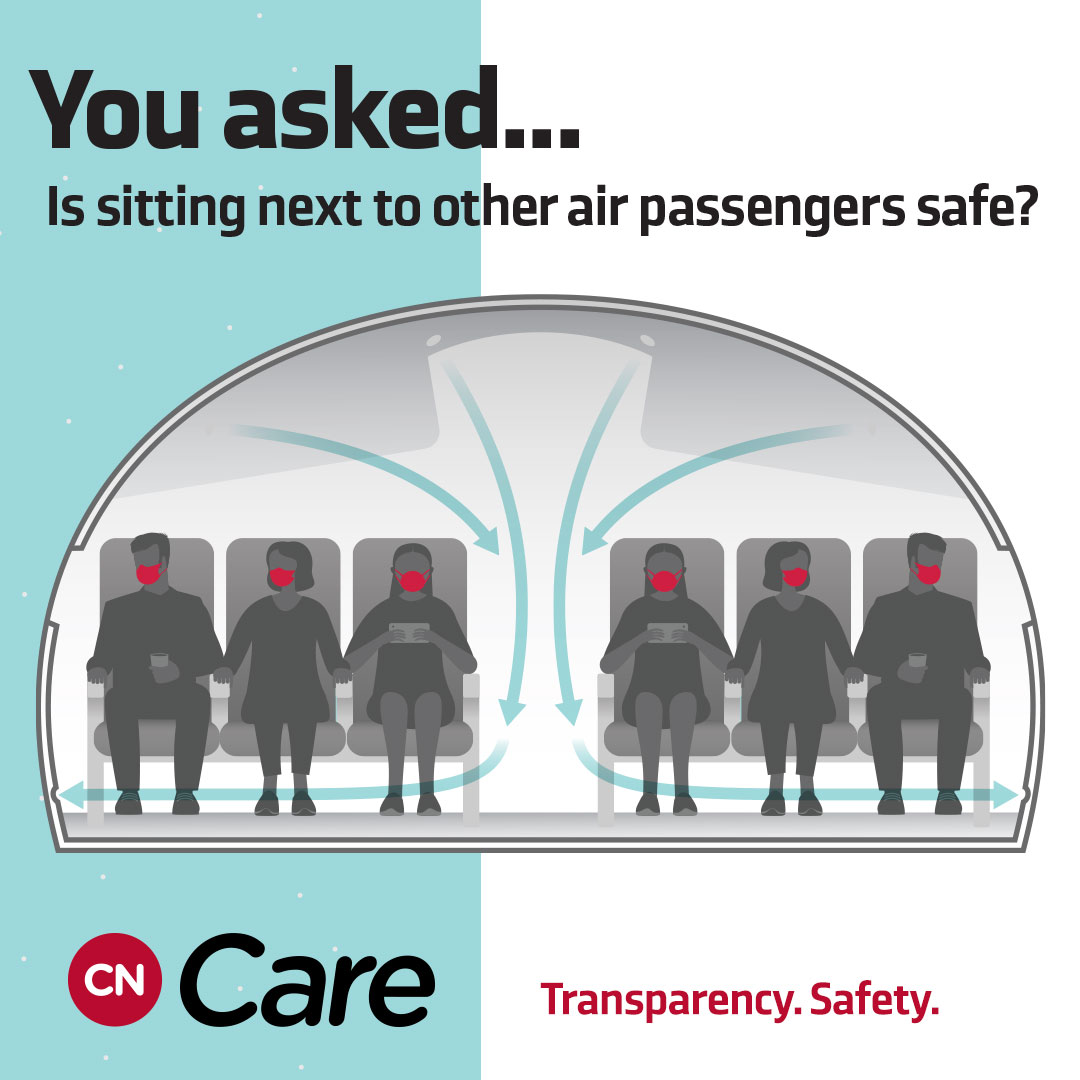 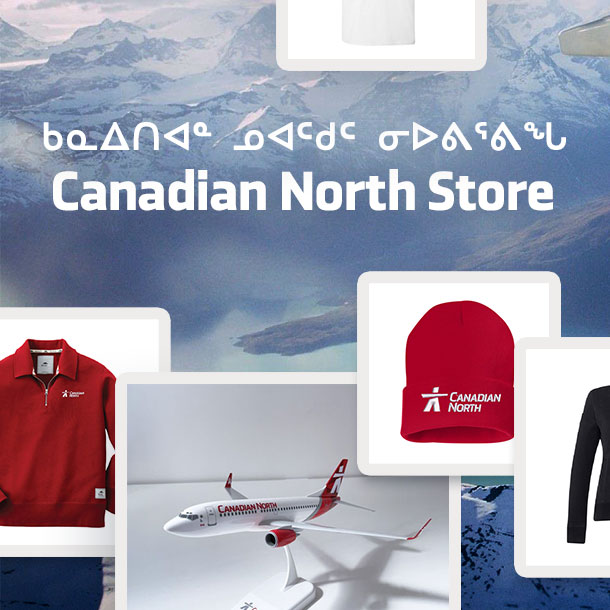